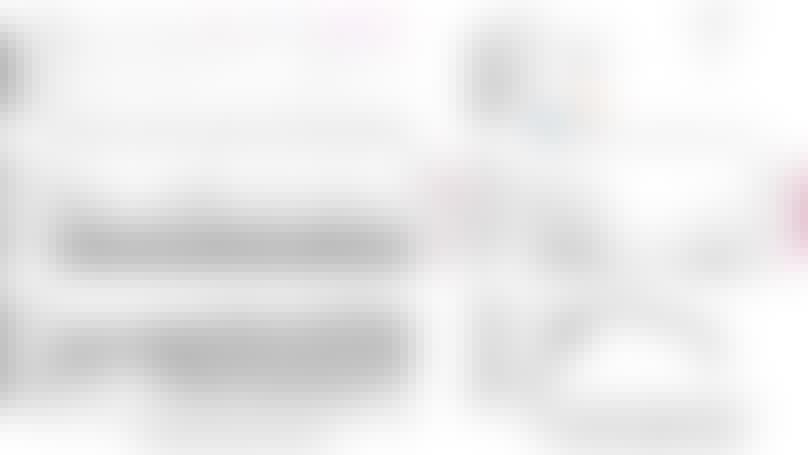 Dynamical model for the neural activity of singing Serinus canaria

The nervous system representation of a motor program is an open problem for most behaviors. In birdsong production, it has been proposed that some special temporal instances, linked to significant aspects of the motor gestures used to generate the song, are preferentially represented in the cortex. In this work, we compute these temporal instances for two species, and report which of them is better suited to test the proposed coding (as well as alternative models) against data.